Just curious if anyone has multiple 22" in their setups or their thoughts. I think it comes down to being a ride whore why I'm considering it but it takes up more space...I've usually prefer 20s that I can ride/crash and actually fit more. I generally don't like the idea of switching 22 (one on, one off).

Why not use a 22" and a 20"?
"It's your setup and your sound. Enact your own standards in all things drumming. No one is as invested in your gear as you are."
C.M. Jones

Rarely-- I did a record with two 22s-- a Sabian Raw Ride and a Bosphorus Turk. I think I just wanted a bigger wash of sound, because they're fairly similar cymbals. In regular playing I would want a bigger contrast. 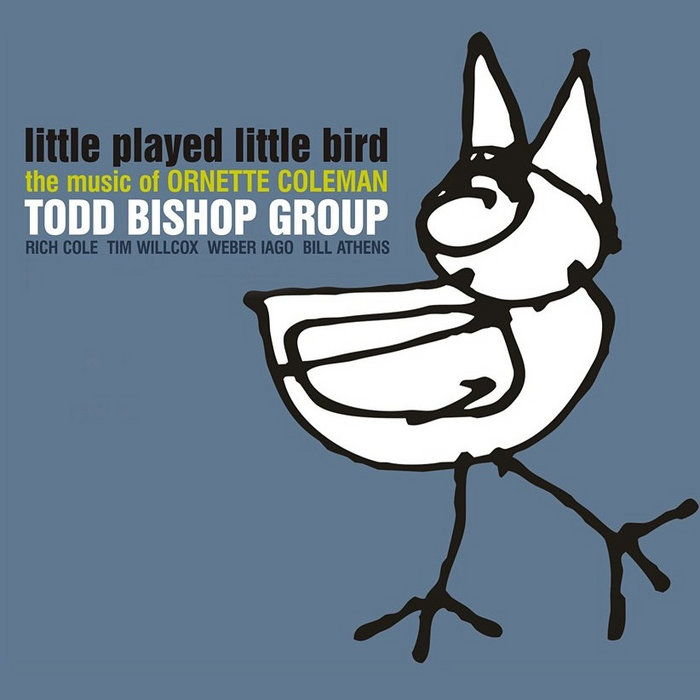 I run a pair of 20s, a left and a right. One washes, one pings. I see no reason why the extra 2" should be a big deal at all. I say do it.
Grease or The Bird, which is it? Someone please tell me, what is the d@mn word?
S

I'm finding some 22s better for ride while other 20s better for crashing...the last 20s I got I wasn't entire happy with as a ride.


MrInsanePolack said:
I see no reason why the extra 2" should be a big deal at all. I say do it.
Click to expand...

I'm convinced now I envisioning laying into some bad-ass 22 double crashes (left and right), that sounds fun. I do like left-hand leading sometimes, give some extra position options too.

Experiment. Whatever works for you works, no matter what anyone else says or thinks.

My cymbals are pretty much in steady rotation and I've stumbled onto some surprising (to me) combinations that work well together.
“The more I know the less I know.” —Indian Larry, Old School Chopper Guru (1949-2004)

I did this experiment just late last week and loved the power they brought.

I use 2 22" rides one on each side. Both of them are AAX metal rides.
My band
https://m.facebook.com/solanum.thrash1

toddbishop said:
Rarely-- I did a record with two 22s-- a Sabian Raw Ride and a Bosphorus Turk. I think I just wanted a bigger wash of sound, because they're fairly similar cymbals. In regular playing I would want a bigger contrast.

I ended getting another 22" (Renaissance Constantinople), I was lucky enough to play it in person and bring my other 22" Kerope. There is a ~200g difference and the profile is quite different with a good interval contrast, and the Ren has a better bell and can handle higher volumes. Whether I play them together, I'll have to see it in a musical setting but I think it will work for me.

Slightly off topic, I don't know if anyone has an strong opinions when you have cymbals overlapped and how overheads pick up (the idea being the top cymbal is blocking sound from the cymbal on the bottom). Bill Stewart does this often; it's hard to spread out the big pies like 22s unless you have a Simon Phillips setup. The only thing I've notice is not to put my flat ride under, it's already a less loud cymbal and further distance from overhead so blocking just further exaggerates (I think, maybe I'm hearing things too). So Bill may actually have thing here to balance it by putting his flat ride over his main. It's deceiving I find, because it can sound all good from the players perspective and but the mic hears it differently. Can't say I've experimented that much, I usually had my flat ride on the left...it wasn't until I started pairing next to the main that heard some differences. Originally from Des Moines, drummer and composer Bill Stewart was born into a musical family — his father was a jazz trombonist and music teacher, and his mother was a choral director and music teacher. Bill studied music at William Paterson College, graduating in 1988. He has performed with...

Thanks! And, relevant to what I just posted in the ride cymbal review thread: one of the 22s and the hihats (13") are thin Bosphorus Turks. Both record really nicely, and sound great from behind the drums, but I also took them to Europe when we toured that record, and they just kind of die-- you feel like you're not projecting past the first row.
Visit Cruise Ship Drummer! - a drumming blog | Get Cymbal & Gong cymbals

I have two 20"s, both Zildjian.
K Custom Dark & K Dark Thin
I would love to have a two 22" set up, but honestly I prefer to have different sizes like a 20" & 22". I just have the two 20"s because they sound beautiful together!
I play:
Zildjian
Vic Firth
Remo Drumheads
Dw Drums/PDP
R

I've been really happy with it. The weights keep volume in check while still getting that big cymbal swell.