The 10 Biggest Jerk Drummers of All Time

Status
Not open for further replies.

From 2013, but seems deadly accurate: 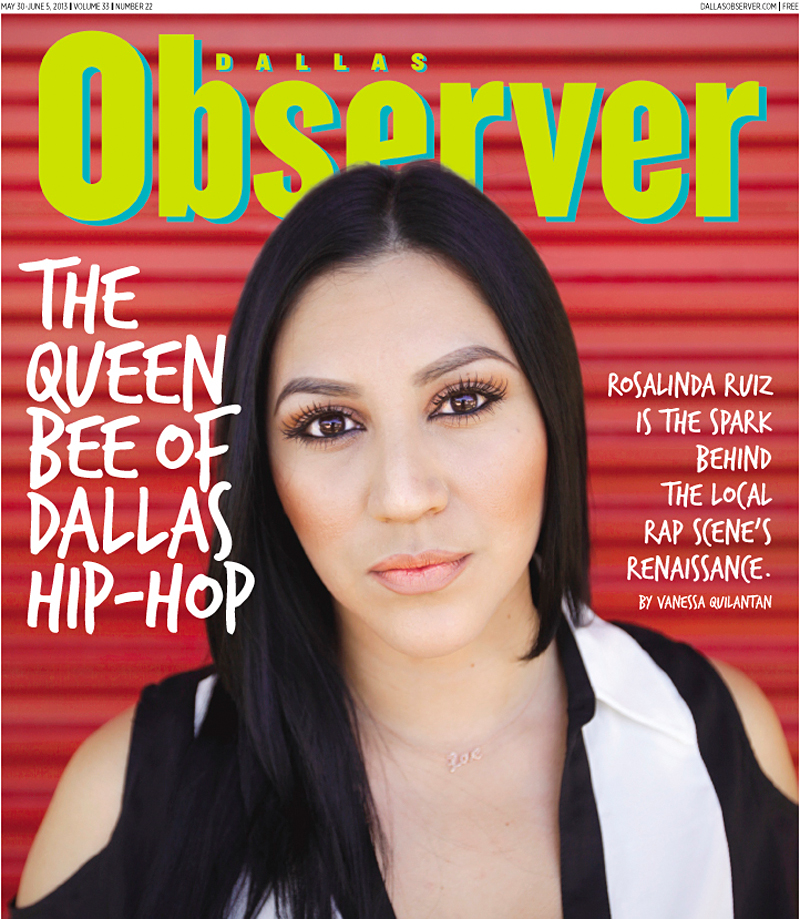 The Top Ten Douchiest Drummers of All Time

What would music be without a beat, a rhythm or a backbone? Though they qualify as the first instruments ever created, the drums are probably the last thing most music fans can live without. And while we worship plenty of drummers in modern music, there are some Gods of Thunder...

No Buddy or Ginger?

Douchiest? Define pls!
Respectfully disagree with Meg and Phil being on the “list”

Ghostin one said:
No Buddy or Ginger?
Click to expand...

There used to be a joke told that Buddy's widow would answer the home phone and a male caller would ask to speak to Buddy.
She would reply, I'm sorry, but Buddy has died. And the caller would thank her and hang up.
Then later he called again asking for Buddy and the widow politely told him the same thing. He thanked her and hung up.
This happened repeatedly and she finally stated Look you sick son of a b, I already told you that Buddy died!
The man on the phone replied, I know and I'm sorry. But I just can't stop myself from wanting to hear the good news over and over.
Just another garage band drummer with some basses.
C

First, why do people who presumably have an interest in drums post such c**p. Let's celebrate drummers, not find vague and dumb reasons to slag them off.
Second, it's pure click bait.
Third, Terry Bozzio at #10, JUST because they think his drum set is too big. Bozzio is an absolutely fantastic drummer who has done a lot to further the cause of music and drums in his life. Recently in Youtube interviews he comes across as a genuine and kind soul.
Patrick Carney? Mainly because he's spoken out against Spotify. Well it's a free world with free speech. Spotify pays the vast majority of musicians a pittance for their hard work. Meanwhile Spotify executives are swanning around in limos and investing millions in Pharma, instead of investing back into new music and young musicians. they deserve all the criticism they get.

So this isn't deadly accurate like the OP claimed.
My music and other creative projects - www.vainastudios.com
C

Chris Whitten said:
Spotify pays the vast majority of musicians a pittance for their hard work. Meanwhile Spotify executives are swanning around in limos and investing millions in Pharma, instead of investing back into new music and young musicians. they deserve all the criticism they get.
Click to expand...

I've witnessed Terry once at a clinic and spoken to him. He's a focused, serious person and a helpful educator. I didn't get jerk vibes from him. He was pressed on the Steve Via issue by someone else attending on how it was working with Steve without Frank and Terry explained that he was ok working with Via, but Via approached him as Frank would, as a superior and director, and his response was that Steve isn't Frank and he (Terry) wasn't comfortable at that point and perhaps in that position.
Just another garage band drummer with some basses.

Lesson #1: "How to start a thread being closed in no time in 1 simple step"
Anyone who quotes me in their sig is an idiot -- Rusty Russell
M

What a nightmare on mobile… I only got as far as #5, but I agree with Carney and Barker being on there
C

For most musicians yes. But anyway, if an artist criticises Spotify is doesn't make them a top ten 'jerk'.
I'm sure Steve Vai would come across as tetchy if you repeatedly called him Steve Via.

I'll have to apologize when I see him.

I've wondered if the guy asking read of issues between Terry and Steve.
Somebody asked if he'd ever do a commercial thing like Missing Persons again. I dont recall his full answer but do rememeber him replying that he and Dale were done-done, so no MP to ever return.
Last edited: Sep 1, 2022
Just another garage band drummer with some basses.
I

Sorry to those who had trouble with The Dallas Observer's page.

Again, it's from 2013, and I think recent events have helped confirm some of the results.

I'm not sure any drummer is unassailable. Some of the things said by Bozzio, the Missing Persons founder, are a bit cringe. For example:

"Sometimes I feel like a one man crusade against the devaluation of music in America and culture in the arts." 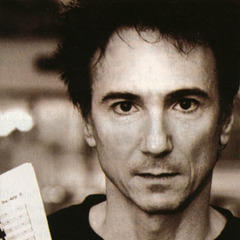 Discover Terry Bozzio famous and rare quotes. Share Terry Bozzio quotations about college, films and culture. "The best thing is to find something you..."

The industry isn't known for promoting quality as a main interest.

He struck me as pretty confident, but he was famously successful at landing some gigs for a reason.
Just another garage band drummer with some basses.

Any list that tries to pass itself off as legitimate that includes Animal should be completely discounted. End of debate.
My music and other creative projects - www.vainastudios.com

Status
Not open for further replies.