I’ve been playing with a few apps that I find really great for learning songs. I’ve added the link to the apps, but the links are for iOS devices. There should be similar versions for non iOS devices.

These apps are making it really convenient to chart songs and practice parts.

Yamaha’s Kittar is an app that breaks down a song into its sectional parts.
You can easily write out the song structure and practice individual parts of the song just by clicking on that song section.
I find this app great for practicing lead-ins and complicated changes. 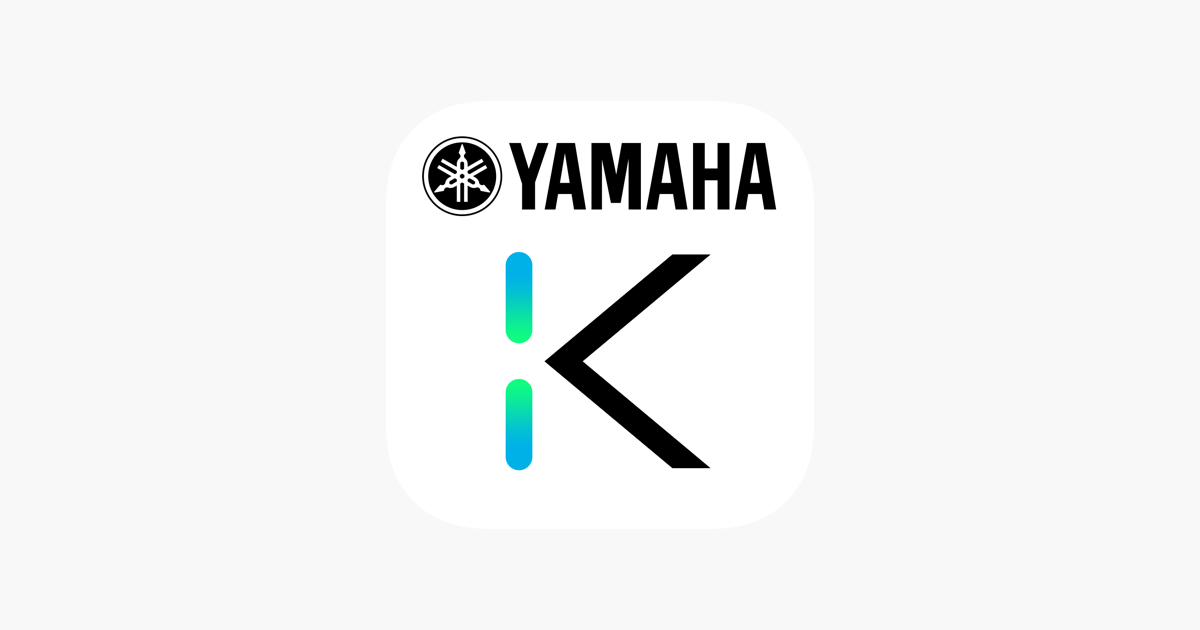 ‎Kittar is a music app that lets you enjoy playing music phrase by phrase. Choose a song saved on your iPhone,iPad and iPod touch and the app will automatically generate a "phrase list" based on the song's structure. The app is perfect for having fun with performing a song partially, accompanied...
apps.apple.com

Yamaha’s chord tracker is an app that breaks down a song into its chords.
It’s great for guitarists to quickly see the chords, but I find it’s also good for someone like me, who wants to add keyboard ideas to original songs that are recorded on a grid. 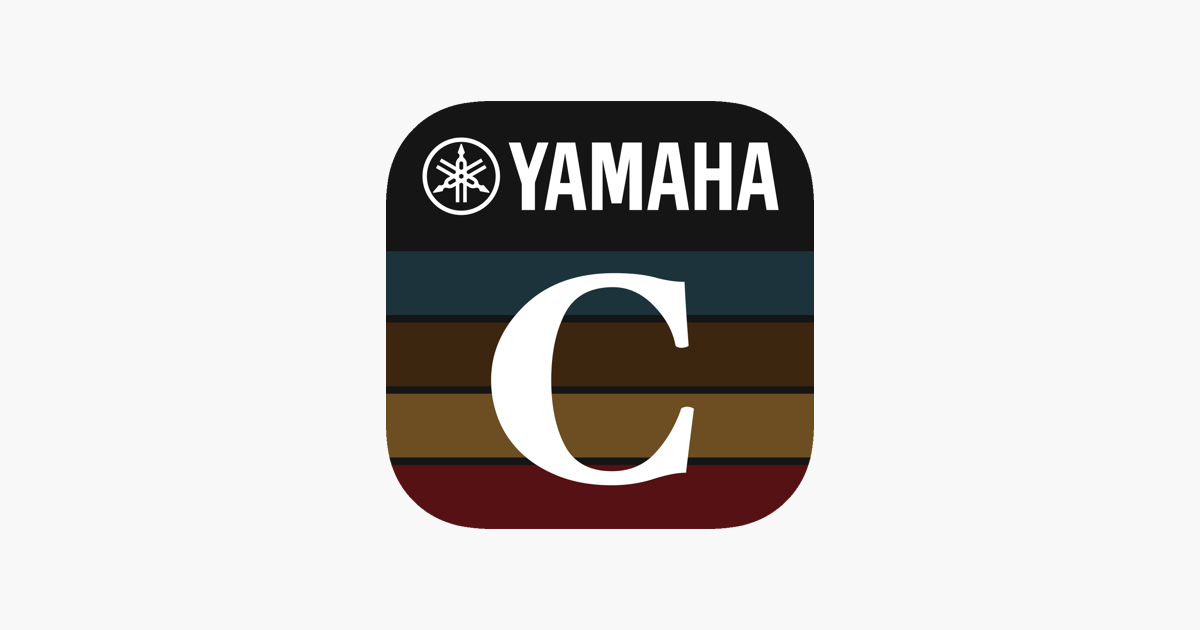 Lastly, Let’s Unmix is an app that separates all the instruments into their own tracks. You can remove or solo the drums or any other instruments for practicing a song without the drums, or hearing each part to understand the structure. I find it works really well. 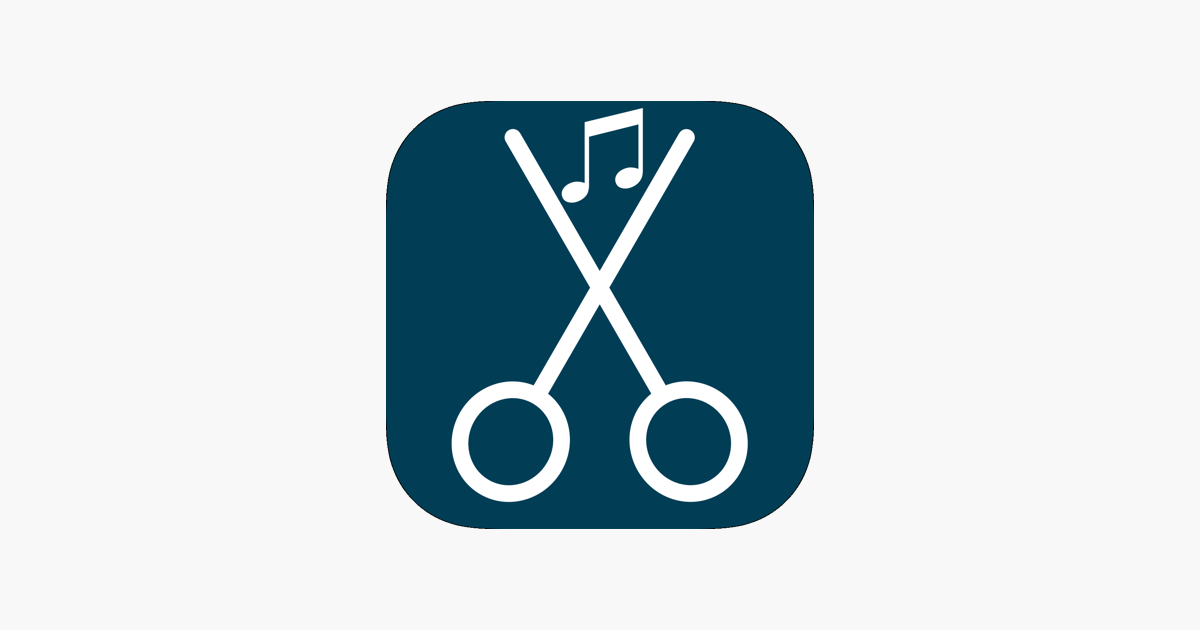 ‎Separate music into vocals, drums(percussion), bass and other instruments. Separated tracks can be saved and exported to other apps such as DAW. You can control volumes and panning of each track separately for playback and export. Playback speed also can be adjusted You can cut specific...
apps.apple.com

I hope these apps can help others as it does for me.

if there are any other song learning apps, please post your favorites.

These sound really interesting. I shall spend some time exploring them this weekend.

Are there any variations for PC? I absolutely hate doing things on phones, since PC's do everything (except call people) better. I'm starting to do more transcriptions for drums, and I've been pretty successful with using transient designers, EQs, and slowing things down to bring out different elements, but having an AI program able to spit out drum parts would also help too. Just on PC.