Dude, you can get any one of these Mapex Black Panther snares for that!.

They are high end snares at a mid grade price.

+1 on the Black Panthers. The most interesting line of snares to come out in a long time.

I believe a lot of people on here would probably be able to guess what my favourite is now.

Seriously , you cannot go wrong with a Ludwig Black Beauty, they sound fantastic, go with just about any finish and they hold their value really well.If you can't afford on, there are a lot of clones on the market; World max; Pork Pie; even the Ludwig Black magic series.

You also need to have a Ludalloy Supraphonic, definite reason it is the most recorded snare drum, they sound great !

crucifixdrums said:
I'd look around for an old Premier steel snare. They sound great, and if you're lucky it'll be pretty cheap.
Click to expand...

I'll second that vote. Just heard a Premier steel snare at a live show last week and had to find out what the drummer was playing. Sounded wonderful and they're affordable.
B

I would recommend something from the Pearl Sensitone series. They offer different shells (brass,bronze,steel) and sizes. They are nice sounding and nice looking drums at very good prices.
T

Found out that the premier ones ( atleast the ones i can get my hands into ) costs way more than a Ludwig black magic, which is already pretty expensive..
I found a black panther snare for about 320 USD which is pretty cheap - I GUESS?
It's a chrome one in black i think.
F

Bertram said:
What's your favorite snare?
- Which ones can you recommend for a guy not willing to pay alot for it?
- I play rock mostly - maybe even metal when im bored - also jazz.
- Steel/chrome/Cobber/Maple/birch/......
- Is Drumgear a manufacturer that is able to bring me good drum?

The price is about 343 USD! ( not willing to pay much more than that )
Thinking about that one.. Comment!
Thanks in advance.
Click to expand...

I know this is an old thread, but I can tell you for a fact that these Drum Gear snares are awesome. Mostly sold in Denmark, but also in Holland and Czech republic. These are hard to get by these days, but I managed to find a place that still has them - in case you are still looking for at great snare drum (who aren't, hahaha … ): 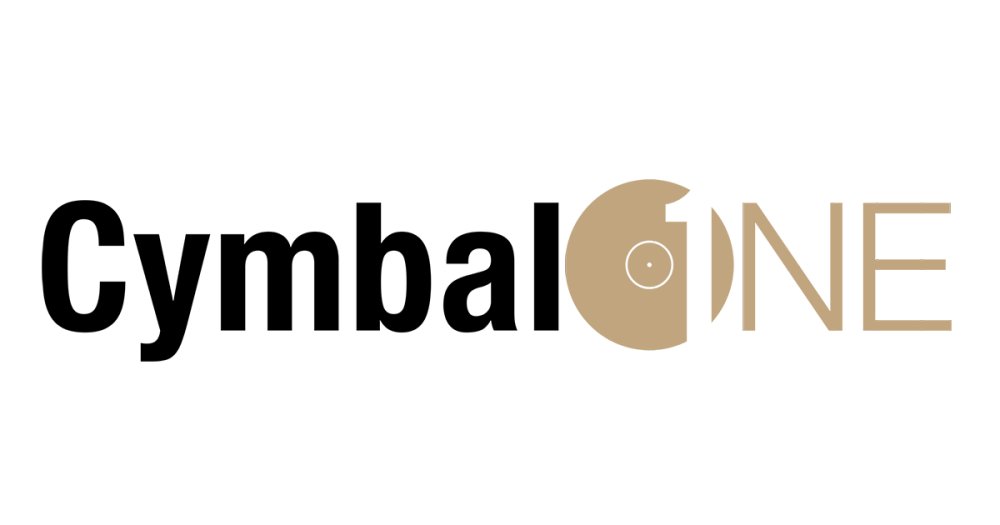 … or in English in case you don't read Danish 😆

Buy your next snare drum here. The most important drum on the drum set. See our selection of SnareWorks - incredible versatile drums.

I have 2 Yamaha Absolute Hybrid Maple 6x14 beatulfull sounding snare especially tuned high and a Ludwig Supraphonic that speaks for it self my favourite the Supra by a long shot its everything you want from a Killer snare drum.

Do you have a link to a video with this drum so I can hear it?
I know you've got great audio technique and equipment.

I would generally say a 4160 for my taste,m but then I saw the current price. Yikes!!

Pearl and Tama should have a bunch good mid priced options.

I'd probably just search on eBay for some of the usual suspects mentioned here until I found the right price for me. Whatever second hand that fits the bill.

There was I time when I used to have money and I bought all my snares then. Most of mine are pricey, but there's no lack of decent snares for a good price out there. Depends on what you want to use it for.
So, kick drum...or...bass drum? I'll tell you what. If it's 18" or less, it's a FOOT TOM.
C

Bertram said:
What's your favorite snare?
- Which ones can you recommend for a guy not willing to pay alot for it?
- I play rock mostly - maybe even metal when im bored - also jazz.
- Steel/chrome/Cobber/Maple/birch/......
- Is Drumgear a manufacturer that is able to bring me good drum?

The price is about 343 USD! ( not willing to pay much more than that )
Thinking about that one.. Comment!
Thanks in advance.
Click to expand...

I have a Mapex MPX that i got for $130 from GC. I think it's Maple but not sure. It sounds really good for Hard Rock nd Metal. I,put a Remo Black Dot on it and bam. Pretty nice. It holds tune too. throw a few Moongels on it though cause it's a bit ringy
D

I have Mapex MPX 13x6 Birch snare that I have owned for several years. I paid $135 for it. Peace and goodwill.

I've bought from z zounds a couple of times no problems

jda said:
I like the snare to match -the series- of the toms and bass-. So it the drum set is one whole entity not a "separate" entity.
I check that first and if it- the matching ensemble approach- sounds good then I'm thru looking.
So 1st choice is the matching.
And a I have a couple other "pets"
Click to expand...

Just a stupid question....say the snare drum is the same exact series as the toms....but with a different complimentary finish. Is that a no go for you?

nO different Finish is FINE- it's the construction (sound) comparability (Hoops, shells...

it's not a visual thing it's a sound thing
(altho the visual symmetry is "cute" (cosmetic) It's the compatible feel response sustain ping, etc- foremost.
thanks)
~~
Take another example; say some one has a early 70s Ludwig Clubdate 3P w/rings.
He/she picks up a 6L Pioneer and put's it with . So same 3P/ w ring all the way around..)

I think the whole metal snare drum thing Ludwig started was a Sales/pitch/attract thing.
Could say Buddy/ Gene many foundational others played "made their name" playing wood.
The 400 thing was for eyes ( "chrome sells" ) to the catalog/ Sales. May even go as far as the engraved 20s BB thing was a visual play for Sales.

Metal drum when the rest of the set is wood? Hmm metal drums were for marching- in the rain. (I'm being super (<-pun) funny now : )

The drummer in my current band usually uses a newish 14 x 5 Supra, but lately he’s been using a 14 x 5 Tama Superstar Maple snare that came with the little bop kit he got a year ago, and danged if I can tell a difference. I’m not saying there’s not a difference, and I certainly won’t say that either of them sound as good as my precious Ludwig and Ludwig 14 x 6 1/2 maple Standard from the late 30s, but I think ultimately we set up our drums how we like them.
"Click? I AM the #$%@&^# click!" --- Ringo *
You must log in or register to reply here.
Share:
Facebook Twitter Reddit Pinterest Tumblr WhatsApp Email Share Link
Top