For those with experience with S-Hoops have you found that they produce a louder, more powerful snare sound than triple flange? Thanks.

I wouldn't say so, but I've never really thought any conventional hoops have any effect on volume.

They're more rigid and a bit heavier than a 2.3mm triple flange, but they don't seem to mute the higher overtones or make the head feel super stiff the same way a die cast hoop can. I think they're a perfect middle ground between triple flange and die cast, and they're much cheaper than die cast hoops.

Definitely not louder or more powerful IME. In fact, the only things they’re good for are a bit more stiffness than triple flange, and protecting the bearing edge from damage.

I play a lot of cross stick, and I don’t like how low the S hoop is over the head.

I agree with the previous two posts. For me, hoops affect the feel of a snare more than its volume. Volume is a function of technique and tuning. It's also influenced by the size and shell composition of a snare.

An S-Hoops primarily provides a middle ground of focus in between triple flanged hoops and die cast hoops.

Based on what I've heard from others, another alternative to achieve pretty much the same effect is a DW True Hoop.
L

I have them on some of my kits and really like them.
They sound like any other thick triple flange hoop.
You can’t beat the price........and I think they look cool too but that’s subjective.
Only problem I ran into.......was with sound guys.........every once in a while there mic clips don’t work on them but they figure something out, that’s there job.
4

Thank you all for the replies. I appreciate it.
S

Someone define S-hoops. Are you referring to the old Slingerland Stick Saver hoops?

Scottie15 said:
Someone define S-hoops. Are you referring to the old Slingerland Stick Saver hoops?
Click to expand...

A picture can describe it best.

Let Mr. Harrison tell us what he thinks...

Ruok said:
Let Mr. Harrison tell us what he thinks...

They're definitely easier on your hands/wrists. I use them on my snares.

I've been an S-hoop player for a long time. I use them on all my snare, with the acceptation of 1 or 2 that came with Die Cast already on them.
They provide a bit more of the "open" sound you experience with Triple Flange, but provide more sharp attack like Die Cast. Perfect middle ground! Plus my sticks last WAY longer. I'm a heavy rim-shot guy, and I can get a pair of sticks to last me weeks and weeks with the S-hoops.

If you do a lot of rimshots, you will notice a big difference. It will some you a fortune on sticks too.

I put a set of S hoops on the snare I built a few months ago. They're awesome. Definitely helpful w/rim shots--just easy. No pain (I have arthritis in my hands). They're perfect for a snare.

C.M. Jones said:
I agree with the previous two posts. For me, hoops affect the feel of a snare more than its volume. Volume is a function of technique and tuning. It's also influenced by the size and shell composition of a snare.
Click to expand...

Thought you meant 'volume' as in cubic inches initially.
I was momentarily bamboozled there.

I've had S hoops on a couple kits.
They're OK, but I think they have a bit too much 'overhang' over the bearing edge, which reduces the playing surface.
They also tend to snag/catch brushes the way I play.

I really like the 2.3mm inverse dyna hoops on my Tour Customs. They produce the benefits of the S hoops without the drawbacks.
I don't know if you can buy them separately yet though. 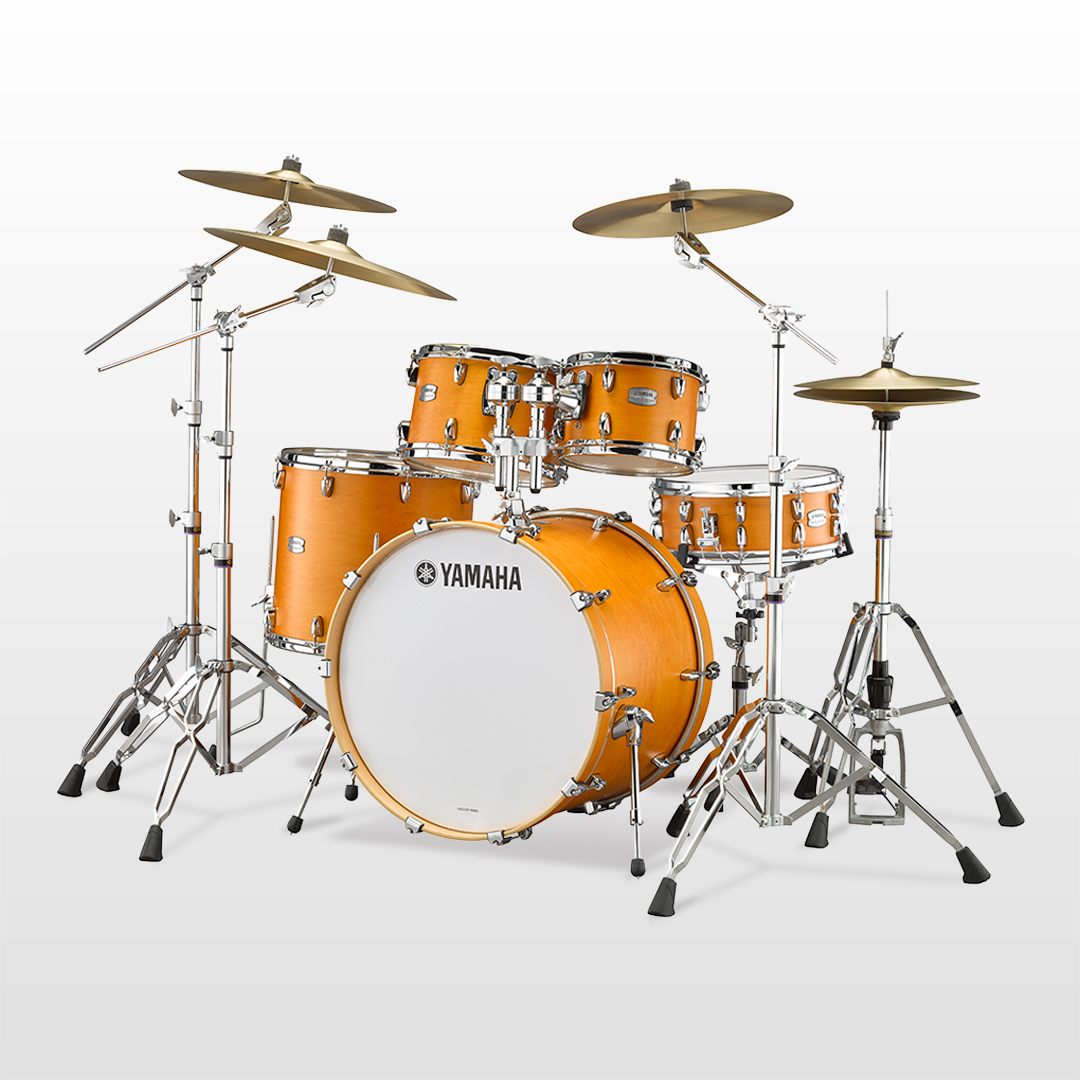 Equipped to meet the demands of the working drummer 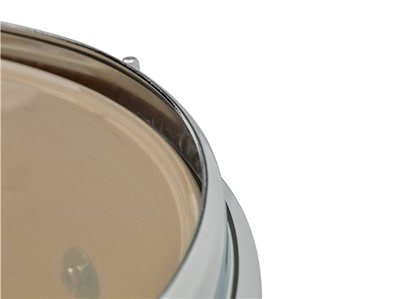