Pics of your pets!!

ya it´s pretty sweet. They are ride or die besties. 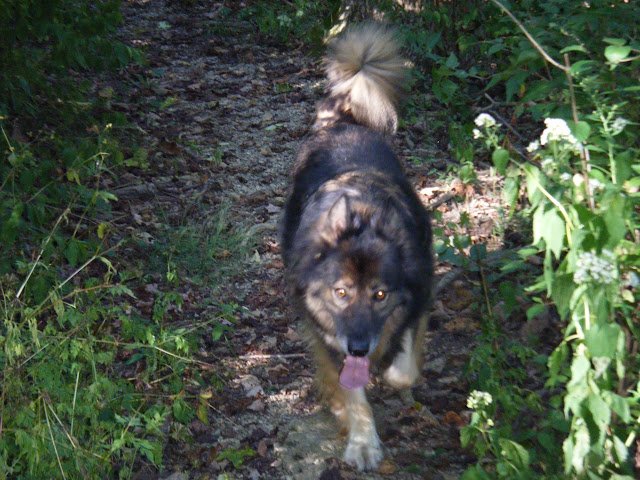 The one in my heart. From 1993 to 2005 I had the pleasure of knowing this one personaly and it was always a great experience being around him.

He was highly gifted and understood his surroundings very well to great surprice when you found out.

As an example sometimes at meal times which he would never miss he would be sitting patiently next to me or mom getting a bite here or there out of old habits. I would then sometimes say to him: well maybe if you begged you would be more succesful and then kind of moving his legs into position so he would be sitting that classic pose. The idea was he would do it naturally which did not seem to happen.

Some months later I am at visiting my parents and I grab something to eat in the fridge. Then I go into the living room and sit on a couch. Guess who comes around for a bite? So I said to him: You only get it if you beg! Which he did but not very well. You call that begging? Which he then did an effort and got it right. Right you win!

He always seem to understand when ever you talked to him on a different level than most dogs.
M

Here's one of ours. This year the puppy got her own iPhone so this is a selfie she took with her and my wife

Skate said:
I was tempted to ask which was which but I still need my head attached to my body for now
Click to expand...

Perhaps thinking out loud is not your forte, eh?

Bringing back the dead because everyone loves pets. I have a few to share.

Daisy. Daisy is a Rat Terrier. We got Daisy in November 2012.

Lily Bean. Lily Bean is the last dog. She is a big scary marshmallow Doberman. I got her for my wife, and for security reasons.

Jack. This is not Jack's first appearance on DW. He is a Cockatiel, a very vocal one at that. I also included a pic of Jack's playground. Yes he has a drum. I bought Jack for my wife on Valentines day 2016.

Yes I live in a zoo. Daisy and Jack are the only non-rescues. They are all incredibly well behaved and function as their own pack. Jack thinks he is a dog and barks too.

Staff member
This is Simba. He's quiet and quite docile, although the Homeowners Association is concerned with the amount of fertilizer he leaves behind.