Johnny Vidacovich for me is a true legend (i'm sure i'm not the only one who think so), a music and drum pioneer, one of the greatest drum teachers ever, an icon...what more can i say? There isn't enough words to explain the influence this master has had on the drum world, i can't think of many other drummers that still alive that have been more influential than him. However, I think that he has not really been given the merits that he deserves, and it's a shame.
He should already be recognized as an hall of famer, not when he will be dead, only because i think it's important to "give them flowers while they live", if you know what i mean )
At the age of 71 years old he still kicking asses and giving lessons about what it means to be a real musician in the true sense of the word, a role model...one for the books. Too bad the music and drum community will never be grateful enough to him for what he has done.


He has a daily drumming and music history series he has been putting out on Facebook since lockdown, "A Message of Hope and Faith." Shout to Drummer's Resource for getting it out to a wider audience.
K

What are some recommended albums that he played on?
K

bongoman said:
What are some recommended albums that he played on?
Click to expand...

He has recorded only 4 records under his own name, I'd recommend you to start with those albums: 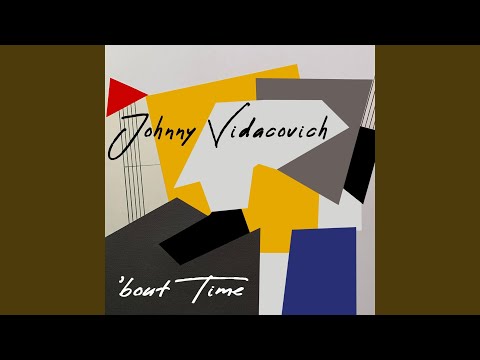